Coming for Holloween and (not related) What’s up with Mars.

I’m working on Honor of the Dwarves, but The Haunted Islands is another one on the crest of being done. It’s been play tested even. My wife suggested I get moving on it so I can get it out on time this year.

Mars: waiting on proofs to show up in the mail. That’s it.

And now onto the show:
As many of you know, I am fascinated by Deep Time, and tend to think in geological terms instead of smaller increments. Now just aint that important.

However, I am also fascinated by the 19th century. I’ve always been keen on the scientific revolutions of the period. (Watson got fucked by classism and by Darwin, yo, and we continue to ignore that he got there first). But Jack Shear turned me onto Dickens and I became even more interested in life on the ground.  If you can’t look at the every fucking day horror of it all, compare it to today and find some hope for the future, you have presentism and a victim complex, in short your shit is all fucked up.

The influences of The Haunted Island are for the most firmly rooted in the Anglo-sphere of the 19th century. 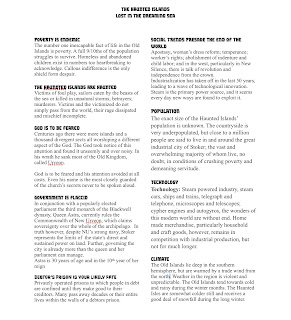