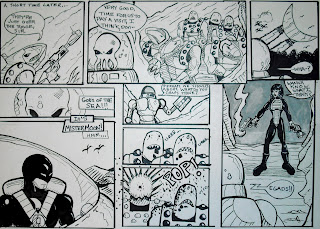 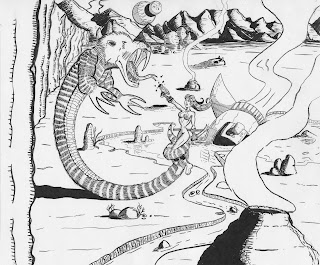 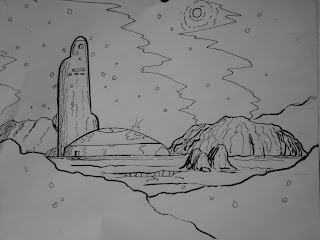 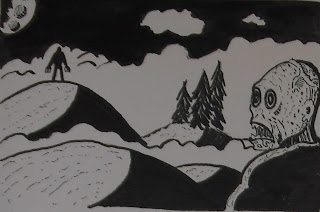 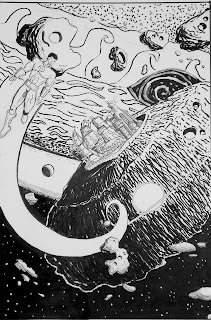 For what it's worth the comic page at the top of the post was part of a strip that I worked on with a friend called Assault and Pepper which may or may not have taken place on The Metal earth.
Posted by Aos at 3:32 PM 13 comments: 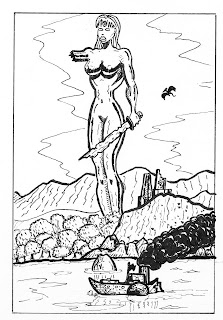 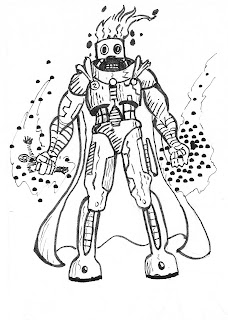