Check it out! You're at work. What have you got to lose? 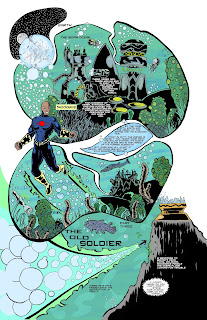 Part two is up: Here's the first page: 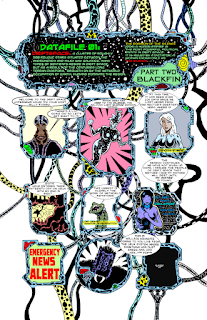 read the other five HERE!

I'll be back later today with more quake city.

Email ThisBlogThis!Share to TwitterShare to FacebookShare to Pinterest
Tags: The Planet Eaters

A series of blog posts, very much inspired by the Batman: Cataclysm  storyline from DC detailing an urban based superhero RPG adventure/campaign designed to take place during the aftermath of major tectonic disturbance or similar disaster.

It may serve the flavor of the campaign to have the quake be of a conventional sort. A natural quake removes a guilty party who can be simply punched away. It’s a cold choice that will add a layer bleak hopelessness to your game as heroes accustomed to finding meaning and bringing justice will have no real opportunities to do either.

A new mountain rises off the coast.

Be sure to check out the first chapter of my webcomic.
Posted by Aos at 1:07 PM No comments:

A series of blog posts, very much inspired by the Batman: Cataclysm  storyline from DC detailing an urban based superhero RPG adventure/campaign designed to take place during the aftermath of major tectonic disturbance or similar disaster.

Although, as presented here Quake City is Thornhaven, USA,  it could be any city real or fictional in any universe.

GM’s may wish to  begin gameplay just before the quake. PCs can be together or separate, engaged in their day to day lives or in the middle of an adventure. The quake will throughly alter the landscape and reframe the context of whatever it is they are doing.

Short solo adventures leading up to the quake may provide an excellent opportunity for character development.

The quake alters the status quo- so players new to the setting will not be at any particular disadvantage as they learn its specific characteristics. Everyone, including its longtime residents, PCs or otherwise must learn the new normal.

If using published setting, it might be a good idea to let most of the established characters remain missing or out of action due to injury or other reasons. This will give the PCs characters time to shine.

Other stuff:
An additional reminder for anyone who missed it, I launched my Webcomic The Planet Eaters earlier this week, you can read the first installment here: The Planet Eaters
Here is the new cover I just drew this morning for another website: 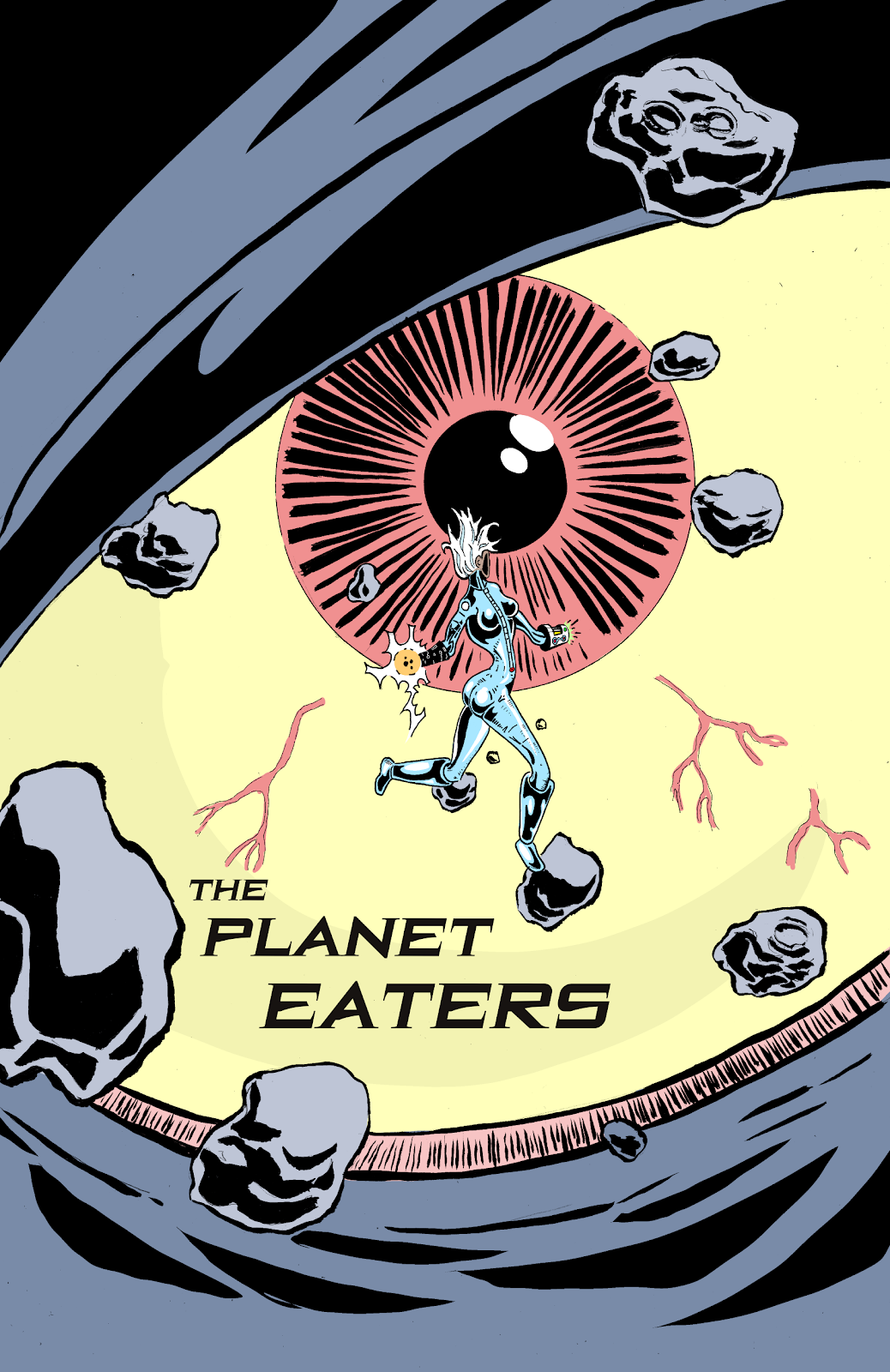 Mars: I've fooled around with a lot of ideas, but what I really want to do is make it into a complete game with full color art.
Back in a few days with some more Quake City.
Posted by Aos at 9:02 AM No comments: