SH RPG Quake City and a word about my upcoming thing.

Right now it's series of blog posts detailing an urban based superhero RPG adventure/campaign designed to take place during the aftermath of major tectonic disturbance or similar disaster.

Thornhaven is a brooding, gothic, decaying Rust Belt metropolis.  Criminal gangs fight an endless war for control of the city’s rackets unchecked by the corrupt and indifferent police force.

It’s 1974, October 24th, 4:30  Friday afternoon, happy hour, rush hour. Bridges that should have been rebuilt half a century ago are overpacked with cars. It’s raining. Potholes fill with water and the storm drains roar almost loud enough to drown out the noise of the commute.

4:33:15 The tremors begin. The initial quake lasts for 22 seconds. At its peak, it registers a 6.6 on the Richter scale. The destruction is nearly unimaginable.

4:34 Tens of thousands are dead. Tens of thousands more lie trapped under the rubble. Two of the cities three major bridges have collapsed. Buildings have fallen over. Skyscrapers lean against one another. Entire city blocks have vanished. In their place stand new mountain born mountain ranges made of rubble and distorted, uplifted streets. A pall of dust hangs in the rain, reducing visibility to zero. The screaming starts. It will go on for a very long time.

4:41: Mass breakout from the Barnibus Asylum for the criminally insane.

4:50  Somewhere, something is burning.

OTHER STUFF
I'm running a 5e Spelljammer game, although, the WotC set contains so little actual content it could just as easily have been in BX so far. I don't dislike 5E and all the crazy races make sense for me in the context of fantasy space. Expect some posts about that soon- in the interim, you can read about the first session here. You even get a color map.
For the last year, I've been focusing on comics. I will launch my webcomic The Planet Eaters, with a complete five page installment on Monday 10/31. Working well ahead I have built a sizable buffer of pages and regular updates will follow.
What is The Planet Eaters?
A full color, futuristic, Bronze Age styled cosmic superhero comic. The primary action takes place in the year 3077 and concerns the actions of a group of heroes defending the earth and other worlds from the titular threat.
If this seems like deja vu to anyone, it's because it's my second attempt at this comic. Think of it as an alternate universe, if you like.
The main differences between the first and second versions: I have an outline now, the new version is in color and the art is much improved. Certain story elements have been removed. A few others have been added or augmented or completely changed.
Random Art Preview 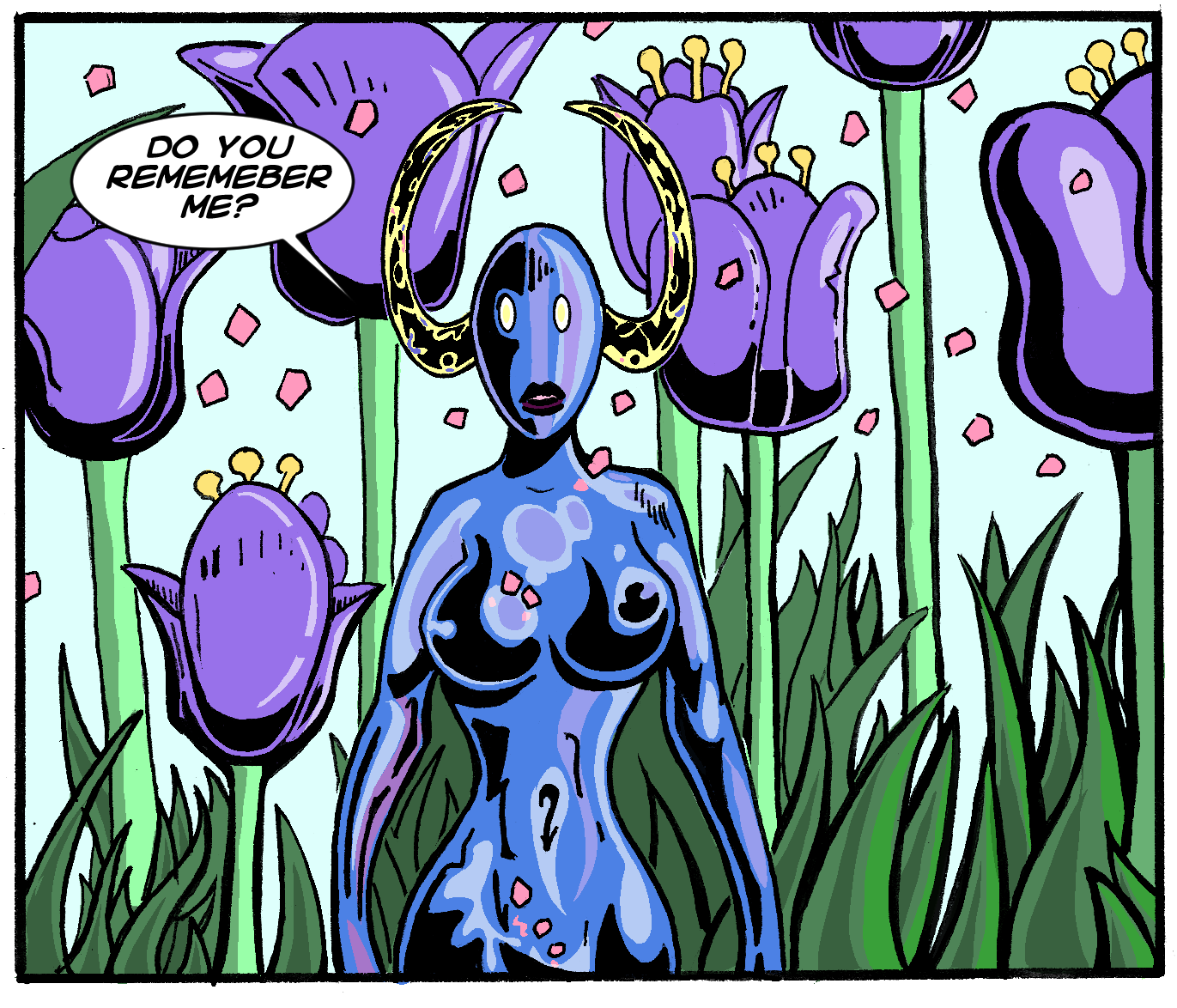