Warriors of the Black Sun: intro

Above is the title to what has, up until now, been called the dwarf thing. All tolled, there are like 200 keyed areas. Most of them are done, but my disire to provide unique monsters and magic items is definitely slowing things down. Imma blow my xmas deadline, I think. Apologies. Right now without graphics the document is 40 pages single spaced and around 13k words.

I am very much committed to infusing a fairy tale vibe into this thing, hopefully that will evident in the short piece below, so opinions in regards to the same (or anything else, really) are very welcome. I also welcome name calling and profanity.

Warriors of the Black Sun is a B/X fantasy adventure/campaign supplement. Adventure material is presented first, as it is assumed that the referee will place the regions detailed herein into the context of their own campaign. Referees who choose to do so should encounter no difficulty utilizing whichever version of the classic game they prefer.

Part two of the document, however, includes some detail on the Wide World and related material. The Wide World can easily be used as a campaign setting on its own; but it is likely small enough that it could be placed into an existing campaign world in its entirety. A short section on house rules has been provided, which lists character generation options specific to the Wide World. More specific detail regarding the races of the Wide World, especially in regards to dwarfs, can be found in this section as well.

No specific range is suggested, but characters should probably be of at least 4th level before entering the ruins beneath Urux. Although much of the setting material is slanted towards dwarfs, any and all classes and races are suitable for play.

The Bird of Omens is a magical peacock that can answer one question about anything, once a year, at midnight on Midsummer's Eve.

Three days ago, a band of gnolls acting as agents of Riktus, the Hex-King, stole the magic bird from the Elfs of Glistendome Castle. The bird has lived at the castle for centuries. Over that time, the elfs there have bonded with the enchanted creature on an elemental level; as a result, in the days since the theft, excepting the royal family, all the elfs of Glistendome have fallen into a cursed magical slumber. As time goes on, the sleepers seem to become transparent. The king's scholars believe that if the bird is not recovered by Midsummer's Eve' five months hence, the elfs of the castle will sleep until they fade to nothing.

The band of gnolls, who call themselves the Warriors of the Black Sun, have been tracked as far the front door of Zimon's Gate, a subterranean complex thought to date from imperial times. It is thought the place may contain a magical passage to another part of the world.

Fully equipped by the elf king, Theopolis, the player characters stand now in front of that door themselves, about to set off on a quest to retrieve the Bird of Omens. It is up to the individual players to determine why they have joined the expedition. 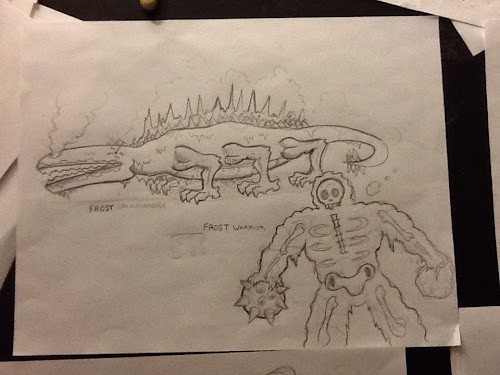 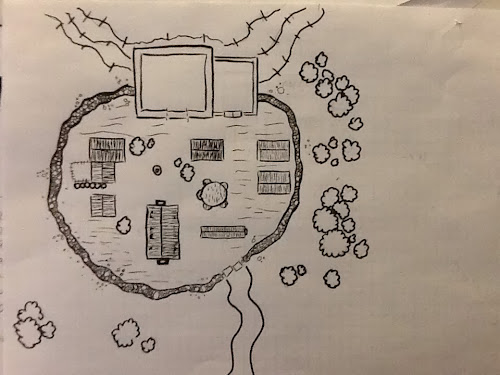 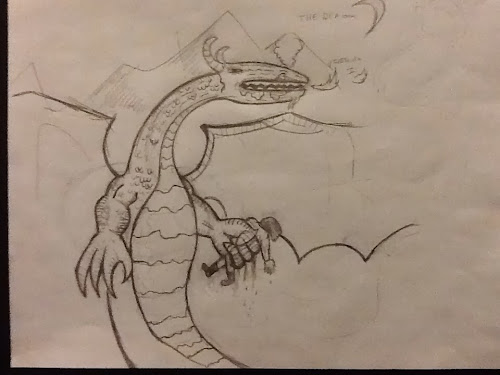 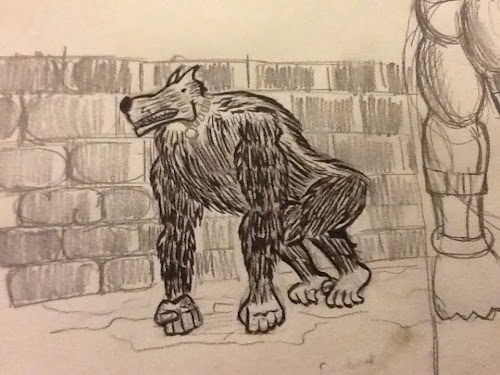