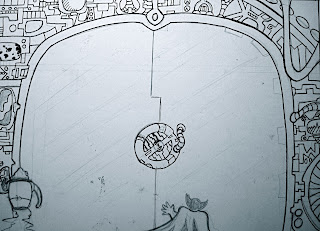 The caster has the ability to power up any technological device such as an autonm, computer, raygun, or a electronic door.
Posted by Aos at 12:46 AM No comments:

Email ThisBlogThis!Share to TwitterShare to FacebookShare to Pinterest
Tags: spells, The Metal Earth 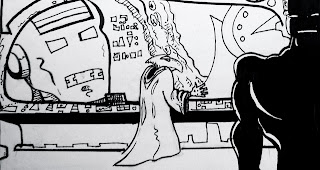 Note- Posting should pick back up here shortly. I'm a grad student and this is a busy time in an especially crucial year.
Posted by Aos at 7:49 PM 2 comments: