I’m waiting on proofs.
Here’s something for you to look at with longing. 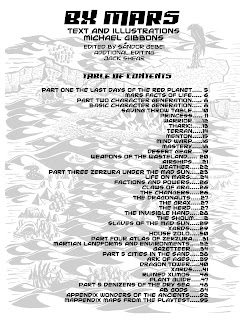 Honor of the Dwarves

With Mars complete it’s time to move on.
Here is the first map for my next project,  a vanilla setting book titled  “Honor of the Dwarves”

I’m not sure about this map; it may be destined for the trash. 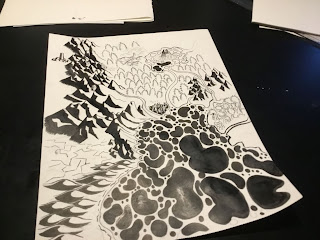 Anyway, it’s going tot take awhile. I have two months of silent running art practice and study time coming up. I gotta level up before I lose my shit.
Posted by Aos at 6:34 AM No comments:

Golden Age/ Bill finger era Batman was a revelation. I’ve probably read close to 1000 pages of this stuff in the last week or two. It’s gritty; it’s fun; Batman and robin solve mysteries;  escape deathtraps share a bedroom (it was the Depression, nobody had their own room) and all kinds of other shit. 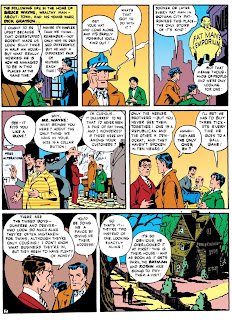 I have also decided that an unwillingness to directly kill other people in masks (the only other people they acknowledge as people) is a fairly frequent, although far from universal, component of the overall super villain profile. In this regard it is not unlike leaving clues to indicate your next crime. Below we have an example of both. 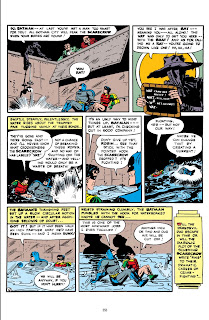 Anyway, these stories are miracles of compression, and, imo, a good example of how to put a comic together if you’re looking to do such a thing.  Also when it is at its best (when Bob Kane isn’t drawing it) I love the art style.
There are thousands and thousands of pages of this stuff. Hoopla has a good chunk of it.
Highly recommended.