Cosmic tales is sold out
If you have alreadey pay paled me- you’re okay and taken care of.
ZERO Cosmic Tales remain available for your purchase.
Please be careful; it’s a gateway drug.

Some of the data will be presented on the “mapistration” below. The Riders have the tip; a huge grav-lift extends up the entire length center of the interior; trees and other plants grow, attached to the lift-tube and terraces; creating a vertical forest, that runs from top to bottom inthis 2.5 mile high structure (ease up, sperg, 20% gravity).

Countless small and equsitely modifed caverns line the circular wall of the tower’s interirom, from the base to just below the airie at the tip. 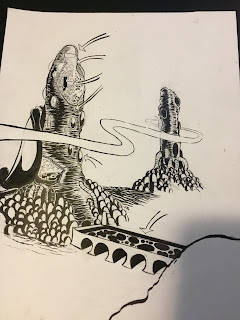