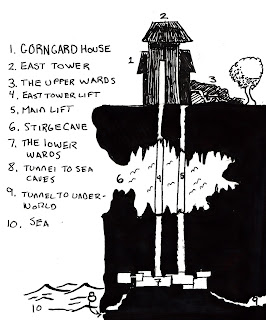 I forget, sometimes, that anyone looks at the stuff I post here and, as a result, I tend not to go out of my way to arrange things for easy consumption. Anyway, I was looking at stats this morning, something I have not done in like year, and I noticed the my recent Old Islands posts are among the most looked at in the site's history.  I then realized that the largest of the Old Islands posts were not labeled as such and may have been missed by somebody, somewhere who for whatever reason, whether it be drunkenness or insomnia, may have wanted to see such things.

To that end, here are the two .pdfs I released last week, they cover the Haunted Isles, which is part of what The Old Ilands evolved into as I worked on it.


The thing continues to evolve during play, having grown pirates and a haunted house just this week; here are some notes from Sunday's session as a preview of additional stuff that I intend to work in to the final version of this thing.  These notes actually have stats and, were your judgement impaired, you might even be able to use some of this stuff as is.  The second floor of the Scooby Doo house is drawn at a right angle to the rest of the map, because Picaso. 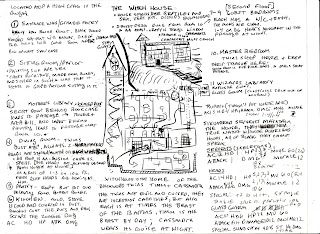 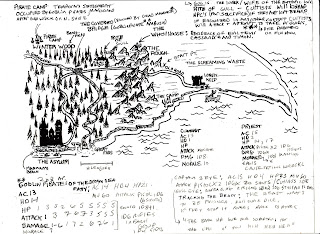 In the fullness of time, there will be a third document, or rather I will release the whole thing at once when it's done. My eventual goal is to have a polished, fully illustrated free product ready for Halloween.  I'll be working on a similar Metal Earth  region book at the same time, but I have no real idea of when that will be complete.


More maps, soon to be redrawn: 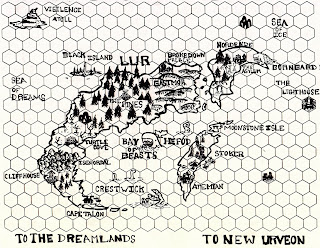 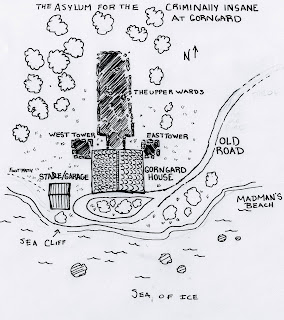 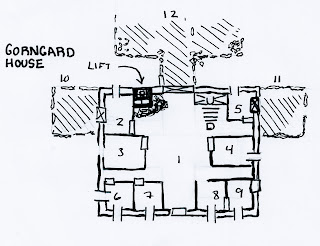 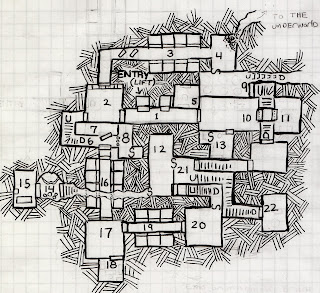 We might get an AP sometime this week too, but that is dependent on one of the players.

Email ThisBlogThis!Share to TwitterShare to FacebookShare to Pinterest
Tags: The Haunted Isles, The Old Islands