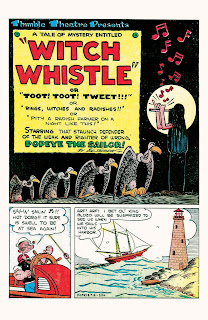 
The adventure begins upon the discovery of the hidden tunnels. Where do they lead- to answers- or horrible death?
Posted by Aos at 9:22 AM